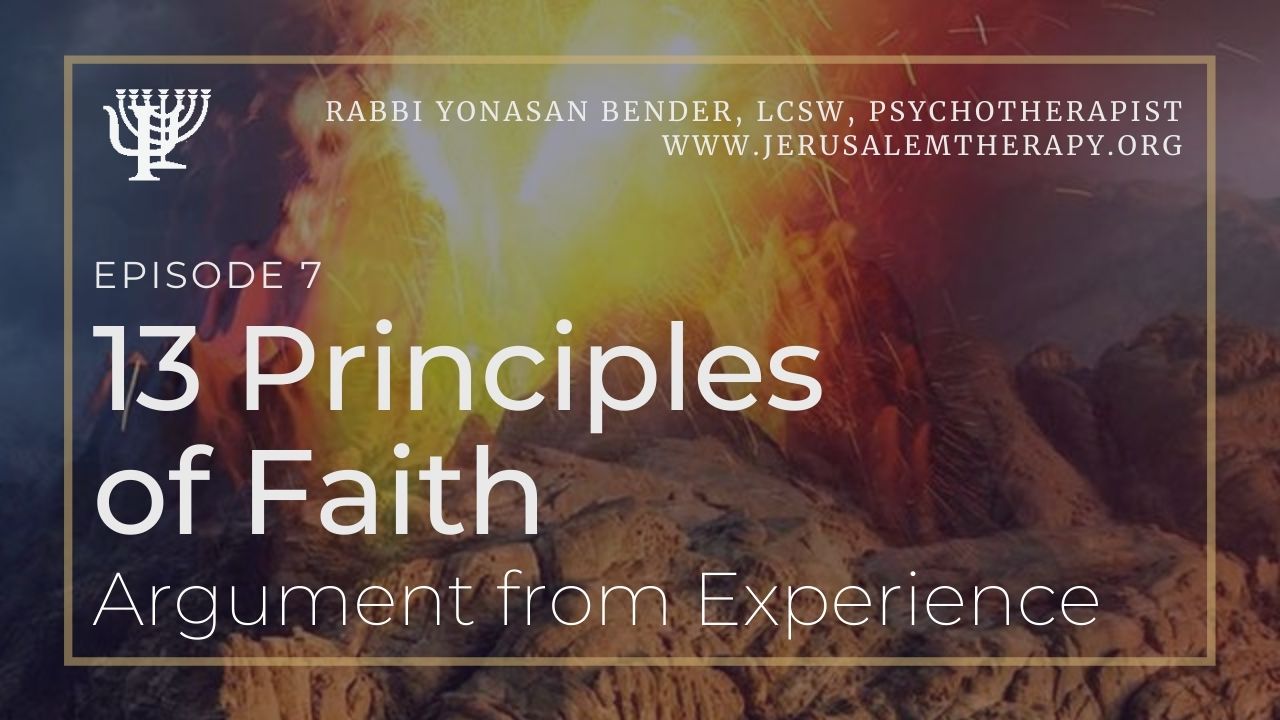 The first two proofs for God approach this topic as if trying to reason out how it makes sense for an all powerful being exists in of Himself. The contextual argument makes the argument that by living out a religious Jewish life “works”. It’s withstood the test of time surviving time and again the worst horrors humanity throws at it, it demonstrably makes life more stable on every measure of life satisfaction when compared to the general population, and appears to map onto human perceptions seamlessly. If there was a God, it would be safe to say his religion would “work” no matter what’s thrown at it.

Effectively: Achieving Your Goals With Dignity

Climbing the Ladder of Tradition