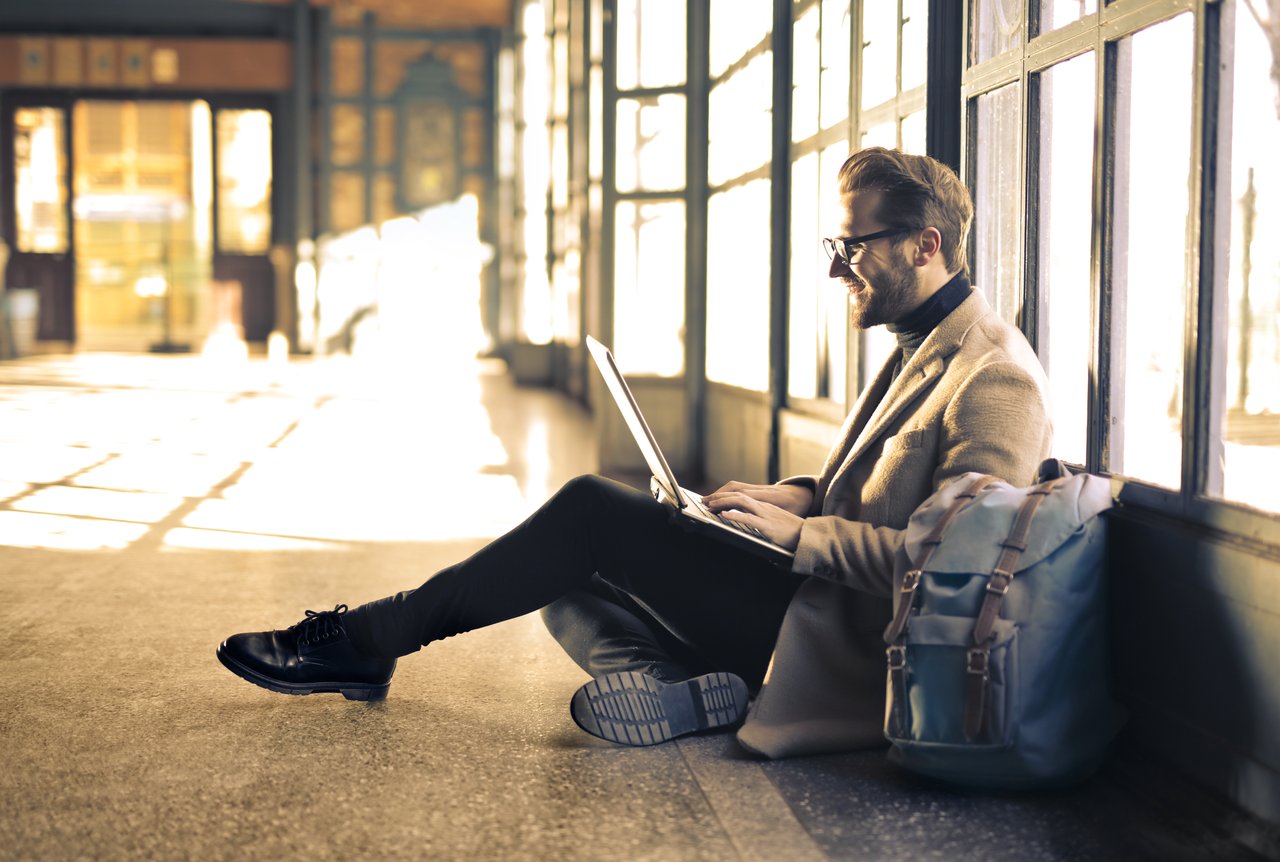 In our bones we’re suspicious beings.  A Rustling in the bush?  Stay away.  A dark cave.  Stay outside.  It doesn’t matter the bush is full of berries and I’m starving or it’s pouring rain and that cave is dry.  It might be uncomfortable on this end but there’s no telling what’s hiding around that corner and I’d much prefer to not get eaten today.  Things get trickier as life becomes more complicated.  We’ve advanced to such an extent that the solutions science provides end up looking like that suspicious dark cave.  How do bar codes work?  No idea but I’m sure the government is tracking me.  Let me get this straight – I get bit by a deadly viper but the solution is to give me more snake venom?  The mother of all ideas, you’re saying we actually want to unleash the primal nuclear force of the sun to run the electric grid so my Mr. Coffee will happily keep humming?  Experts will justifiably explain none of these are a cause for concern… but who in their right mind would believe them?  We know infinitely less about nuclear physics than we do about dark caves and there’s no way I’m going in there.

The history of therapy is no exception to our overly-suspicious survival instincts.  When Freud came on the scene, everyone doubted talking to people could cure mental health problems and would probably make matters worse.  Some of the people he treated had serious conditions: incoherent hysteria, unexplainable life-threatening physical pain, psychotic breaks with reality, and debilitating phobic terror.  With his new-fangled talk therapy, these problems could finally be solved but it took decades until this could be scientifically proven and even longer for people to believe the research.  Must be another cave.

Despite the best efforts of suspicious academics and laymen alike, almost 100 years of hard empirical research shows decisively therapy works.  The outcomes are shockingly powerful.  Literally, thousands of studies show therapy is extremely effective.  Comparatively, it’s more reliable than the best medical treatment options at top hospitals and in the mental health field outperforms psychopharmacological options by a long shot.  Yet, when you sit down with your best friend to level with him that his depression is serious or his marriage is in trouble and you think he should see someone, you’ll get a blank stare.  “How’s talking going to help?”  There’s the dark cave again.

In our modern age a new suspicious development is teletherapy.  A lot of people can’t imagine video chats, texts, and phone sessions actually work.  Even some therapists automatically assume it’s not effective.  While research in this area is still developing, studies keep telling the same story. When you crunch all the different factors, the outcomes are better than traditional “in the office therapy.”  Not only are the recovery rates comparable but online therapy has far reaching results.  People drop out at lower rates because it’s easier and more comfortable.  People with severe emotional disabilities find the help they need because it’s more responsive in real time.  More than that, teletherapy reaches more people, better fits packed schedules, is more cost effective as you end up taking less time off work or even use lunch breaks for the session, and it opens up possibilities to people who live in places that don’t have access to mental health clinics.

The big question is, how?  What is it about therapy that makes it “work” and how does that translate over the air waves?  Three elements stand out.  First, your therapist needs to have a clear and sophisticated model of treatment.  One-line miracle answers don’t work.  Clear, so it’s understandable enough to use at home in normal life.  Sophisticated, so its broad enough to touch on the dynamic nature of your life.  It’s got to make sense of thoughts, feelings, actions, desires, hopes, morality, professional goals, and relationships just to name a few.

Second, there needs to be hope and a general sense of expecting things will work out in your favor.  This type of hope needs to come from both the client and therapist.  On the client’s end, he comes to therapy because he does have hope.  Generally, people don’t spend money on things they didn’t expect to work.  On the therapist’s end, he has to have the confidence in the client but also his ability to help.  Put another way, when you ask a surgeon if he’s up to the challenge of your open-heart surgery and he levels with you that he’ll “try” his “best,” you end up respecting his honesty.  When the other surgeon responds, “Absolutely, I’ve dealt with this sort of thing countless times before,” you end up respecting his skill and going with that guy.

The last element of successful therapy is the relationship itself.  Do you like the therapist?  Do you feel you can work well with him?  Do you feel like he’s putting his best self forward and he brings out the best in you?  Does he have your best interests at heart or is he just trying to pay off the new convertible?  When there’s a problem in the working relationship, does the therapist make an honest attempt to show up and repair the breach or does he change the topic?  Fundamentally, therapy boils down to being an extremely potent and powerful healing relationship.  If the relationship isn’t there, the healing won’t be there either.

Sizing up these factors, it becomes clear that this sort of professionalism, hope, and human care are more than transferable from an in-person context to video chats, texts, and phone calls.  Help is really only a phone call away.

Rabbi Yonasan Bender, LCSW, graduated from Hebrew University’s School of Social Work. He works with adults, couples, and children in his private therapy practice in Jerusalem.  He holds several semichos from Rav Yitzchok Berkovits, shlita.  To share your thoughts, experiences, questions, or a different perspective, you can reach Rabbi Yonasan Bender LCSW at 053-808-0435 and at info@jerusalemtherapy.org. Learn more about Rabbi Bender and his work at www.jerusalemtherapy.org.

Why Does My Brain Gets in the Way of Thinking?